The World Will Catch Me: Pre-Explosion

A little over a year ago, I blew up my life.

I was in a rebound relationship with a very nice guy, who I haven’t introduced but should. Let’s call him Mechanic. I’ll tell his story another time.

That summer I was still so depressed after having broken up with PhD the previous fall. I drank. I smoked. I didn’t eat. I cried until I got headaches. I cried myself to sleep. I maintained a false normal state during the day. And I tried to have a relationship with Mechanic.

But I was tired. Tired of feeling stuck in a cycle of pain. My brain hurt so bad.

I was on MediCal, free health insurance for low-income people, because my only income was about $1,000 a month working part-time at a winery. I called about seeking mental health care. There was one therapist, and, unless it was an emergency, you couldn’t make an appointment, but rather had to wait first-come, first-served.

Plan B. I went to the library and scanned the self-help section. I took out ten or twelve books. The first one I read changed my life. “The Ten Things to Do When Your Life Falls Apart.”

It asked me to think about how I got here. How my genetics and environment and experiences led me to this place. How my emotions and feelings evolved from childhood to adulthood. Not what was wrong with me. Not it was my fault my boyfriend cheated on me. Not that it was his fault either. Just think and examine and ask how I got here.

Then, count my blessings. I may feel like my world fell apart around me, but there was still good things in my life. Think about them, count every one of them up, cherish them, hold them tight, use them as a foundation to build on.

It then asked me what I wanted to change or improve about my life, myself. What would make me happier, more fulfilled. What would help me rebuild my foundation in a new way. An opportunity to put the pieces back together with a new look, new design, a better design that I create from scratch.

Then it challenged me to take some steps. Do something about it. Put myself out there. Start building what I want.

One of the things I realized through this process was that I was scared of being alone. I grew up the youngest of three, and, what I jokingly say, as an accident. My sister is 8 years older than me and my brother 6. I basically grew up as an only child. That meant no one to play with in the house. For example, when I was 7, my brother was 13 and my sister 15. They didn’t want to hang out with me. And they were both off to college by the time I was 12.

So I made my own adventures. I was creative, curious, exploratory. But also lonely. I had some friends, but at home the house was empty. My parents divorced when I was 12, and I lived with my mom, who was trying to rebuild her own life. She did the best she could, but I was left alone a lot during my teenage years. I became shy, introspective, introverted, desperate for human attention and connection.

My first boyfriend came in college at age 19. I met PhD as we were breaking up. I met Mechanic as PhD and I were breaking up. In sum, I had three back-to-back, monogamous relationships lasting 20 years – from ages 19-39. I didn’t want to be alone, and I made sure I wasn’t. I didn’t even realized it until this book asked me to reflect on myself.

Fuck, this is some scary shit I’m thinking about doing. I hadn’t been single since I was 19. I didn’t even have any girlfriends in the area. They were all over the country.

I decided I wanted to go away by myself for a few days to think and read. I also wanted to try something new. I decided on Half Moon Bay for two nights and to take a surfing lesson.

I got a room in a big Victorian within walking distance of restaurants and the water. It was nice to be in a place full of people, kids, dogs, chaos.

I arrived in the late afternoon, checked in and then went walking. I climbed on the rocks by the water, and felt the cold sand between my toes. I immediately felt calmer.

I wondered upon a local brewery and stopped in. I sat at the bar a little nervously. I couldn’t think of a time I had ever gone out by myself. The bartender chatted with me, but briefly. I stared at my phone, texted with Mechanic.

Two guys, one with a wedding band, struck up a conversation with me. We chatted about baseball, their lives as teachers, mine working at a winery, living in our respective towns.

I gave them both my winery card and said if they ever wanted to visit Napa Valley, they should get in touch. I was simply being polite. Wasn’t flirting. My mind was far from all that. I really wanted to just be with me.

An hour later, the single guy texted me asking if I wanted to grab a drink while I was in town. I was surprised and flattered. I turned him down nicely explaining a little bit why I was there by myself. He wished me well.

I went back to my room for a nap, got dressed and walked down to an Italian place on the water. I prevaricated a bit. Maybe I should just get something to go and go back to my room.

I grabbed a seat at the bar next to an older couple. I started chatting with them. They were visiting from Florida. They bought me a glass of wine and I gave them tourist tips for Northern California.

Next to me on my right was a gap in bar seating for people to walk up and order drinks. I was interrupted talking to the couple by a tall drink of water with a wide smile, cowboy boots and a thick Southern accent. Let’s call him Bluegrass.

He was here on a conference with co-workers, and was buying drinks for the table. He asked me what I wanted. Red wine.

He said he saw me walking in front of the restaurant even before I came in the door. Then watched my long legs in black cowboy boots cross the room and had been watching me at the bar ever since.

When I woke up the next morning, I got breakfast, grabbed my book and sat outside to read. Pausing from time to time, I looked up at the ocean. Heard the seagulls. Felt the crisp chill in the grey air. 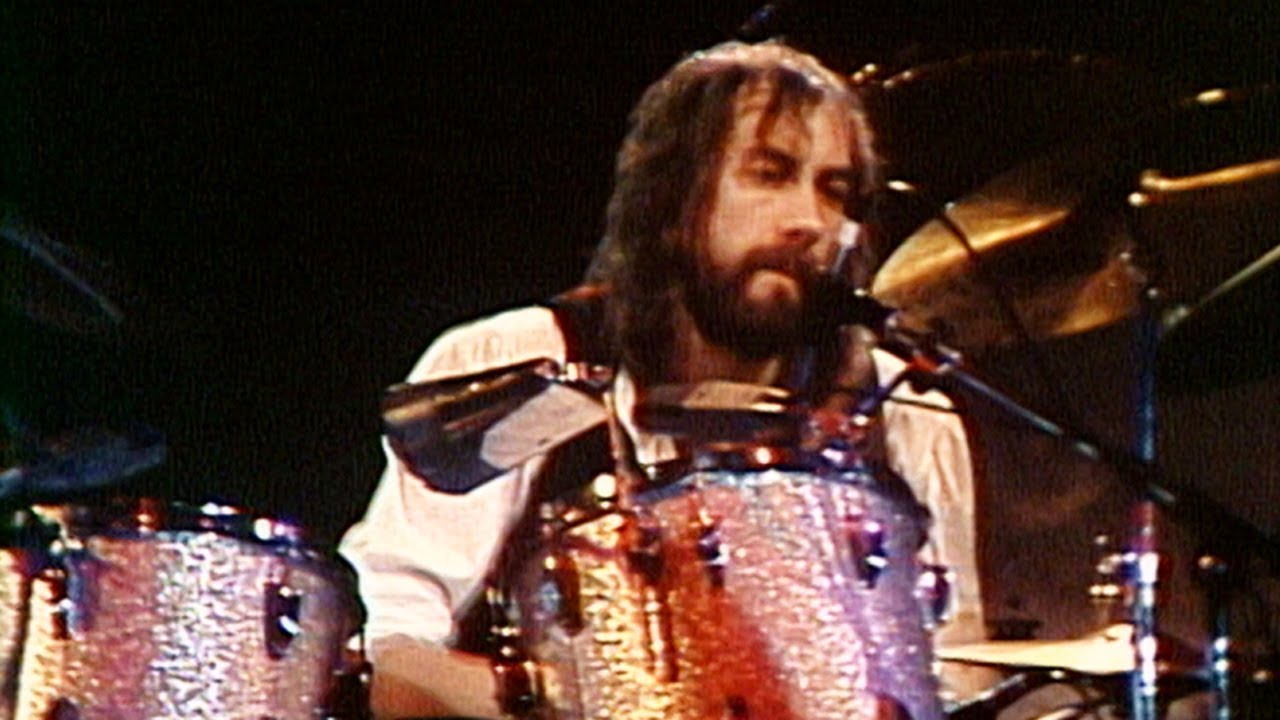 This entry was posted in Love. Bookmark the permalink.