The Thursday evening before I left for Denver, I was matched on Tinder with The Architect. The only photo he had of himself was obscured, lying on a couch with his knee covering his face, no written profile. But he Super Liked me and I was intrigued so I swiped right.

He happened to be in my town the following day after we matched (the Friday I was leaving for Denver). I stepped out of my office to meet him for a quick coffee.

[Denver refers both to the city I was going to as well as the man I was meeting there for the weekend. Read The Two-Fer, #1 for more back FUCK story on Denver in Denver.]

The physical chemistry was overwhelming. I wanted to jump across the table and fuck his brains out immediately. Push the coffee cups off the table. Tackle him to the ground. Ride his hard cock while people passed by with their Trader Joe’s bags.

I was texting him most of the weekend while in Denver. He asked me if I would meet up with him in his town after my plane landed. I prevaricated…until after I had sex with Denver that morning.

I could maybe have sex with two guys in one day…an exciting prospect for an exciting first experience!

“I definitely want to see you tonight, gonna be exhausted for work tomorrow either way, rather be tired after a fun evening than a boring one just driving home. Perhaps I’d be there by 9:30-ish…is there a place we can meet?”

I landed, called him, and he directed me to a tapas bar. He was already there waiting with a glass of wine. I wanted to fuck him the second I sat down.

We made small talk. He seemed a bit nervous. I couldn’t stop thinking about fucking him.

He asked if I wanted to leave and make out in my car. We joked about being teenagers.

He followed me to my car, got in and we immediately locked faces. I was ready to fuck him in the back seat. I rubbed his hard cock through his jeans. I wanted to jump over into the passenger side and ride it.

He pulled back, and asked if I wanted to fuck him. I didn’t hesitate. He asked again. I reconfirmed. He said wait here and jumped out of the car.

He came around the corner in his car and I followed him up hills and around winding streets. The house was gorgeous, mid-century modern perched on a small, steep hill tightly packed among the neighbors.

I came inside and took off my boots. He grabbed the back of my head and pressed my lips hard into his. I, in turn, pushed him back against the entry way wall, grasping a door frame for leverage. I straddled his legs with mine and pressed my thigh up into his cock.

He swung me around and started walking me backward into a dark room. He pushed me back and I fell onto his bed. He turned on a low light that sat on the bedside table.

He ran his hands up the sides of my calves to my thighs, grabbed my panties and pulled them off from under my dress. He immediately plunged his face into my pussy. I closed my eyes and let my hips move adjusting my clit to his tongue.

He got me excited and soaked before pulling off my dress. I followed by removing my bra. He barely waited for me to finish pulling it from my arms before he pushed me back down and began sucking my left nipple.

The sexual energy was explosive and animalistic. We bounced around on the bed from position to position…grabbing, pulling, pushing, kissing and sucking each other.

At one point I pushed him back to sit on his knees, grabbed his cock and shoved it in my mouth. I adjusted to be on all fours so he could watch me suck his cock, and also stare at my long back curving down to my full round ass.

When he couldn’t stand it any longer, he pushed me down and himself inside me. We both yelled out in pleasure.

The sexual acrobatics felt Olympic. He fucked me, then threw me into a different position, fucked some more, flipped me over, pulled me, pushed me.

From missionary position, he held me close to him and fell on his back without his cock moving an inch from being inside me. I rode him hard while he was at near screaming levels of pleasure.

He grabbed on to my hips hard, closed his eyes and let me go. Bouncing, sliding, riding. He came hard, loud, long.

Before I pulled off of him, he opened his eyes and said he felt the orgasm move through his body and up the back of his neck.

We talked only briefly before I dressed and left. At the front door, he grabbed me tight and planted a big kiss on my lips, watched me get to my car and drive away before closing the door. 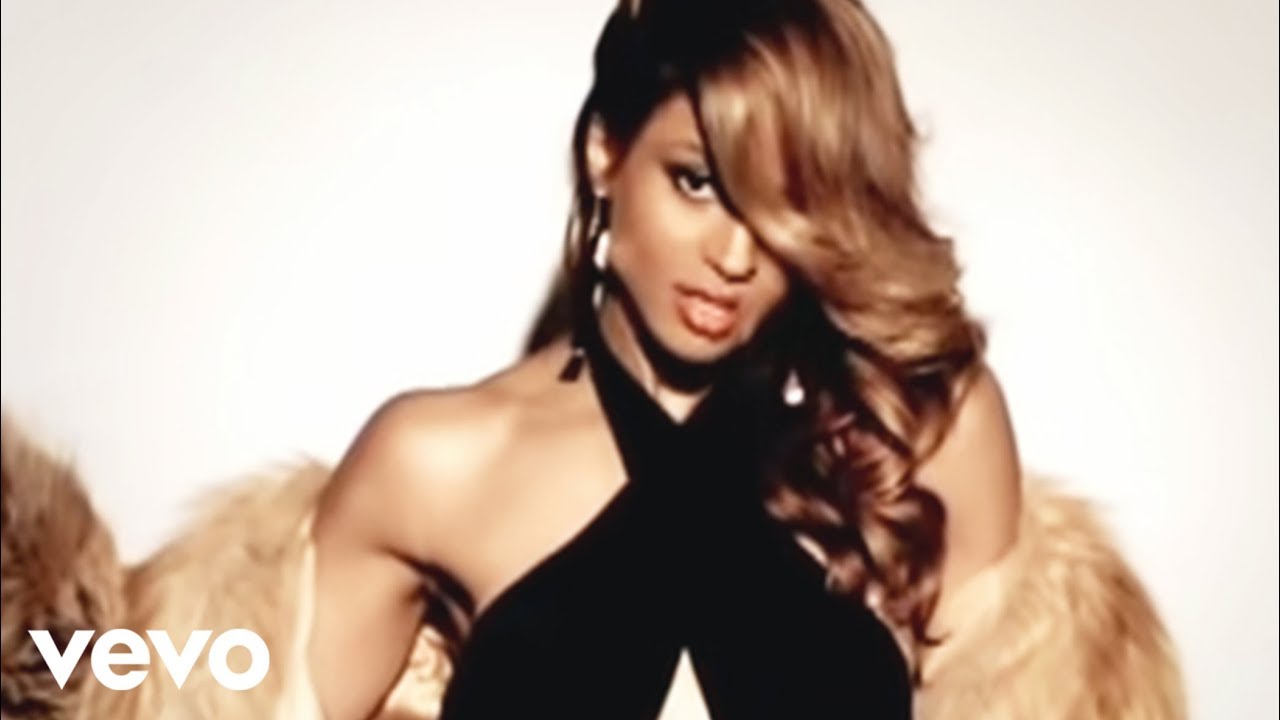