“Feel sad, repentant or disappointed over (something that has happened or been done, especially a loss of missed opportunity).”

I am not an ‘everything happens for a reason’-type person. When one door closes, another one opens. God has a plan. And the worst for me, when friends say ‘mercury is in retrograde’ so you have no control over the shit that’s about to pop off.

I guess I don’t like thinking I have no control over my life even though I know I don’t control a great many things about my life and what happens in it because, well, there are people in my life. We are all unpredictable.

When regret came knocking as my relationship with PhD was falling apart, I succumbed to it – that Death Row of the mind that keeps you imprisoned in a Groundhog Day-like mental wheel of sadness, disappointment and loss. I hated the loss of control – of my own fucking thoughts, of the place someone else put me in. I clearly recall loathing what I called the ‘cliche’ I had become – left for a younger woman at work after years of a sex-less relationship, and oh yes, I was middle aged.

But the definition of regret is cemented in the past. It’s about something that has happened or been done – past tense. Reread the definition above. There are several -ed’s.

Besides the regret I was feeling from the failure of my relationship with PhD, as I look back, I could regret a great many things in my life:

But those feelings keep me in the past on a loop of misery and self-loathing…ie Death Row. Regret implies that I fucked up, I’m stupid and likely, I’m a bad person for making a mistake that may have hurt myself or someone else, or even worse, for a mistake that someone else made that hurt me.

One of the most freeing realizations that got me off Death Row was that my thoughts are actually something I can control. In fact, they are, as far as I can tell, the only thing I can reliably control, and, furthermore, no one else in the fucking world can control my thoughts. They are mine all mine!

When the power of that realization washed over me, I felt like I could float, the lightest I had ever been in my entire life.

I control what I think, and therefore….wait for it…what I feel.

I decide what I think (and feel) about everything – from the sweater I see in a store to the weather to when someone cuts me off on the highway.

And the latter is the most important.

Because no one can control what I think, no one can make me think (or feel) anything. This is in my control, my brain, my thoughts, my feelings are my power.

But just as with any power, you need to hone it, focus it, train it.

The end goal being (well first, getting off Death Row!) you being in control over what you think and feel about everything that happens around you, how other people act toward you and treat you, how you act toward and treat yourself.

When PhD cheated on me, I had a self-loathing, pity party on Death Row for about two years. Woe is me. What did I do wrong? What did I do to deserve this? (I actually had an answer to that one – karma from cheating on my first boyfriend.) I should have done this or that. Going over and over and over it in my brain. Death Row.

I let his choices, his behaviors toward me create the thoughts and feelings in my brain.

Then when I realized I had control over my own thoughts and feelings, it was all in my power. What he did wasn’t making me feel bad, feel regret…I was doing that.

PhD acted the way he did. My reaction was the Death Row, the pity party, the regret, the sadness for the loss, the disappointment over what was and what would never be. But when I took back control of my thoughts and feelings, I said to myself, “Fuck that shit!” I’m tired of feeling bad about what someone else did to me, about the regret. I’m tired of Death Row.

So I fucking seized that control and began what ended up being a nearly seven year journey to the happiest place I have ever lived in my brain. With the simple realization that I have the control of my thoughts and feelings, no one else.

I no longer believe in regret, fucking waste of time and brain power.

It is not to say that I don’t get sad or upset or mad or frustrated when I feel like people treat me poorly (or when I treat myself poorly), but I realize I have control over how long those feelings last, and now they generally last a lot shorter than they used to.

I have a pity party every once in awhile, for sure, but subtract any regret I may feel for making the bad decision(s) that went along with it. I am human and I make fucking mistakes.

The key to eliminating regret, for me, is to be self-aware enough to realize you don’t have to feel bad for making a choice that you maybe shouldn’t have. You are human. The very important part of the equation is that you learn from your mistakes and make better choices in the future…because that’s what you have control over.

You have absolutely zero control of the past.

And guess where regret is…in the past, past tense, remember?

After cheating and being cheated on, it was very important to me that I not be in a relationship again where cheating could be a possibility. So I researched and read about relationships and found Ethical Non-Monogamy (ENM) where transparency is the foundation. You don’t have to cheat because you and your partner build an open, honest space together. This is not to say that this type of coupling is without its own challenges, but honesty is at the base and that was what was important to me. I could handle the challenges (boundaries, jealousy among them), and yes, I’ve made lots of mistakes with Nerdie in the process, but we work through them. That openness and honesty about our sexual desires doesn’t stop at the door of the rest of our relationship. ENM requires exceptional communication, which gets extended to the entirety of our relationship.

Freeing myself from regret, accepting myself as a human who makes mistakes and tries to do better, and, at the pinnacle of it all, realizing I have ALL the power and control over my own thoughts and feelings, and no one can take that way from me keeps me floating far away from Death Row. 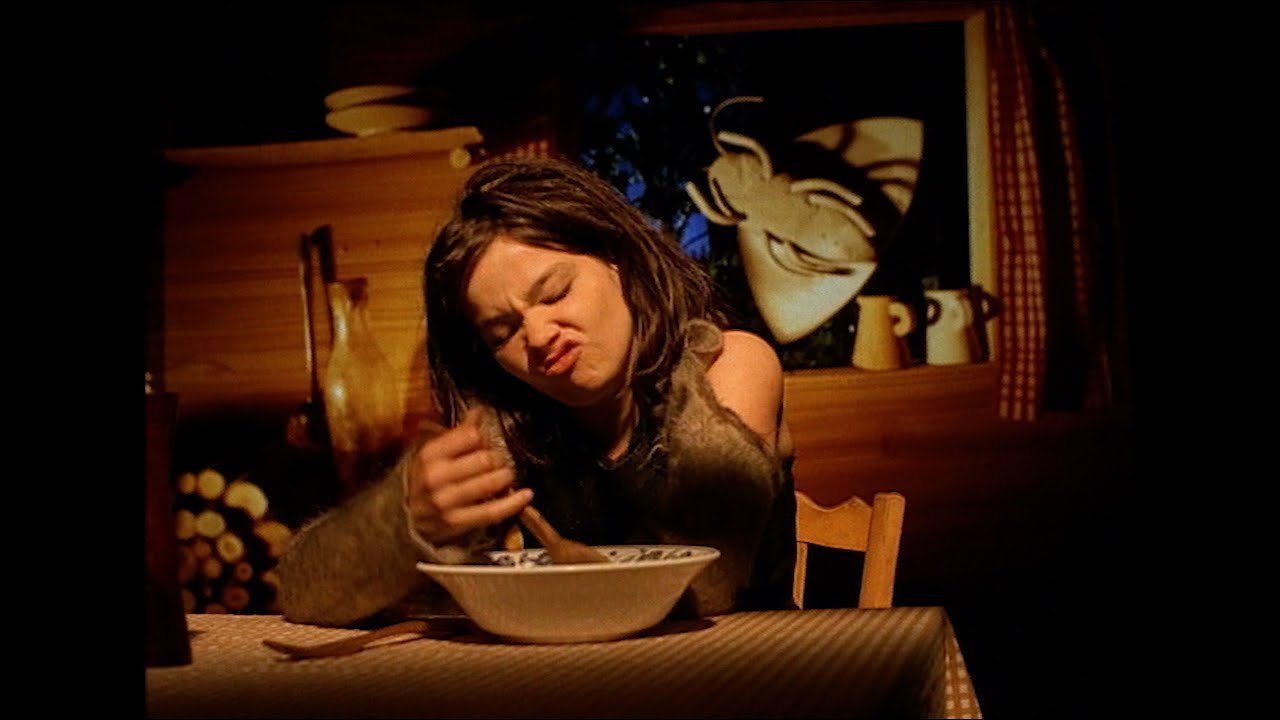 This entry was posted in Live. Bookmark the permalink.