I met him at his mom’s house just to drop my car off – no mom siting. We jumped in his beat up Subaru and off to the city we went.

Second date, going to the city, no idea what he has planned – living on the edge of fun or being hacked to pieces – who knows?!?

Since he told me he only drank vodka, I bought him a bottle from one of my favorite local distilleries as a thank you present. Least I could do for a second date that would probably cost him a cool grand.

We were both peckish so he ordered a cheese plate from room service. He drank a little vodka and I had some wine I brought.

First plans he shared was to go to the bar at the top of the hotel when it opened at 5PM.

I knew this was going to be a fun evening and I would definitely drink a bunch. For me that means diminishing chances for an orgasm during sex. Plus with a little time to kill I was just so curious that I went for him. We pushed the plates aside and started kissing.

He laid me on my back. Lots of passionate kissing, bodies rubbing, clothes peeling off. Grinding of his thigh against my pussy. Getting heated.

He unzipped my skinny jeans and cupped his hand around my pussy, pulled up hard and then put two fingers inside me. He whispered, “You are so wet for me,” in my ear.

He then peeled my jeans off to reveal no panties (don’t do them with skinny jeans). A pleased look of surprise washed over his face.

He moved down my body with his mouth. First sucking on each nipple while fondling the other. Then kissing my waist and belly while grasping my hips firmly. He moved further down and began kissing my pussy lips. At this point my hips and body moved without consciousness, my eyes closed to enhance the sense of touch.

He licked my pussy and clit as if he had done it a million times before – like a cherished, dog-eared book he had already read and knew every story line and word to. I was astonished and overwhelmed.

I came quickly, easily, with great pleasure. He stopped immediately afterward, but I continued to grab, kiss and push on him. After a few minutes, he said, “I’m gonna fuck you later.”

I unzipped his pants and ran my hands over his hard cock still in his underwear. I pulled them down and everything off. He pushed me back on the bed and then rammed his cock inside me. I still felt the tail-end of my orgasm and the hard penetration extended the feeling of bliss.

I watched him watch his hard cock slamming into me and back out again. So fucking hot. I ran my hands over his shoulders and biceps. It didn’t take him long to yell out, explode and then collapse on my chest. 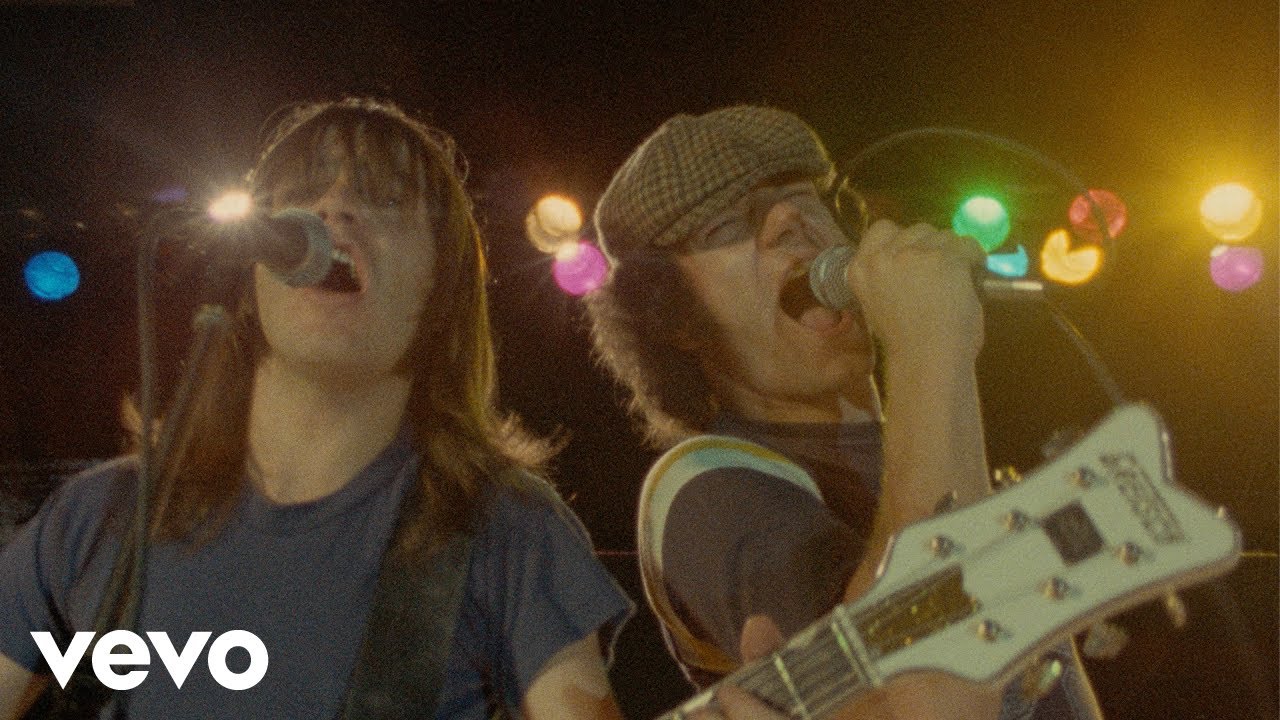 One response to “Nerdie: The City Adventure, Now”