We did finally get into our fancy clothes and up the elevator to the hotel bar. He wore a deep red button down, and I put on a flirty blue dress with a frilly angled edge that I bought in New Orleans. I pulled out of storage my 4″ spike heels with open toe to reveal my new purple-black pedi.

Because of the “Now”, we were late for the bar opening, so the wait was long and all the window tables had been taken.

We had an early dinner reservation at a restaurant his dad frequented during his long career as a banker in the city. A very casual, quirky Italian restaurant in the Italian neighborhood.

We had one drink and jumped in an Uber.

I let him order dinner, I ordered myself red wine. I was feeling happy, I talked a lot. Told him about my 17 year relationship (with PhD) that had ended about a year ago, and how our sex life was shit, but I had been faithful and monogamous to the bitter end. During all those years, most days I masterbated in the shower before work. We fucked 2-3 times per month, maybe. It was miserable, but I had absolutely no idea what was possible in relationships until I started reading and exploring over the past year.

I offered to pay for dinner and requested a glass of limoncello. It was not on the menu, but the waiter left abruptly and went behind the bar. We couldn’t see what he was doing back there. Finally he emerged with a half a glass of the secret stash. I felt privileged and it was delicious!

Early for our next adventure, I walked extremely deliberately in my 4″ heels down the major thoroughfare to a Tiki Bar I knew a few blocks away. He finally joined me for another drink.

Uber to the club, and we had a small table right near the dance floor. Two more cocktails for me and a few shots of Grey Goose for Nerdie. We yelled at each other over the music while people watching. I waiting for a familiar song to dance to. It never really materialized.

We commented on what was surely was an escort wearing knee high boots and a tight sweater-fabric dress in which there was no way to bend over in a “lady-like” fashion. I made it to and from the bathroom without incident.

The hotel was just three blocks away, but there would be no way I could walk that with those shoes on and that amount of alcohol sloshing around in my veins.

He called an Uber while we were on the steps of the hotel. I got distracted by a homeless Rasta man who started singing to me and walked away a few steps. Nerdie was trying to wave down the car while pulling me away from the serenade.

That’s where my memories of the night ended. The following the stories were retold to me the next morning.

Once back to our hotel room, we started smooching on the edge of the bed. Things got heated and the “Later” sex started happening. I laid back across the bed and he pushed his hard cock against my panties. He started taking off his pants and intended to push them to the side and ram his cock in me. Unfortunately, he had to stop because I was mostly falling off the bed.

“You almost broke my dick!”

Thank god I nailed the “Now”!

I undressed and insisted I sleep naked.

In the middle of the night, I wondered toward the bathroom, but apparently went for the hotel door to the hallway in my birthday suit. He jumped up, and pointed me in the right direction. Successful trip, no incidents.

I insisted repeatedly that I don’t throw up. True, I haven’t since 1999, and the record wasn’t broken that evening. Then I passed the fuck out.

When I began stirring around 10AM, I opened my eyes to reveal a large white expanse of bed in front of me while my naked ass was pressed up against his cock. I had crowded him almost right off the bed the entire night. He hung on to me for dear life for hours.

While he retold me this fantastical tale, I froze waiting for his voice to sharpen and his face to get angrier, but it never happened. We both just laughed and laughed.

After a greasy breakfast, we drove toward his home. He showed me his work. Then we stopped for ice cream at his favorite place a neighboring small town. I was smitten. 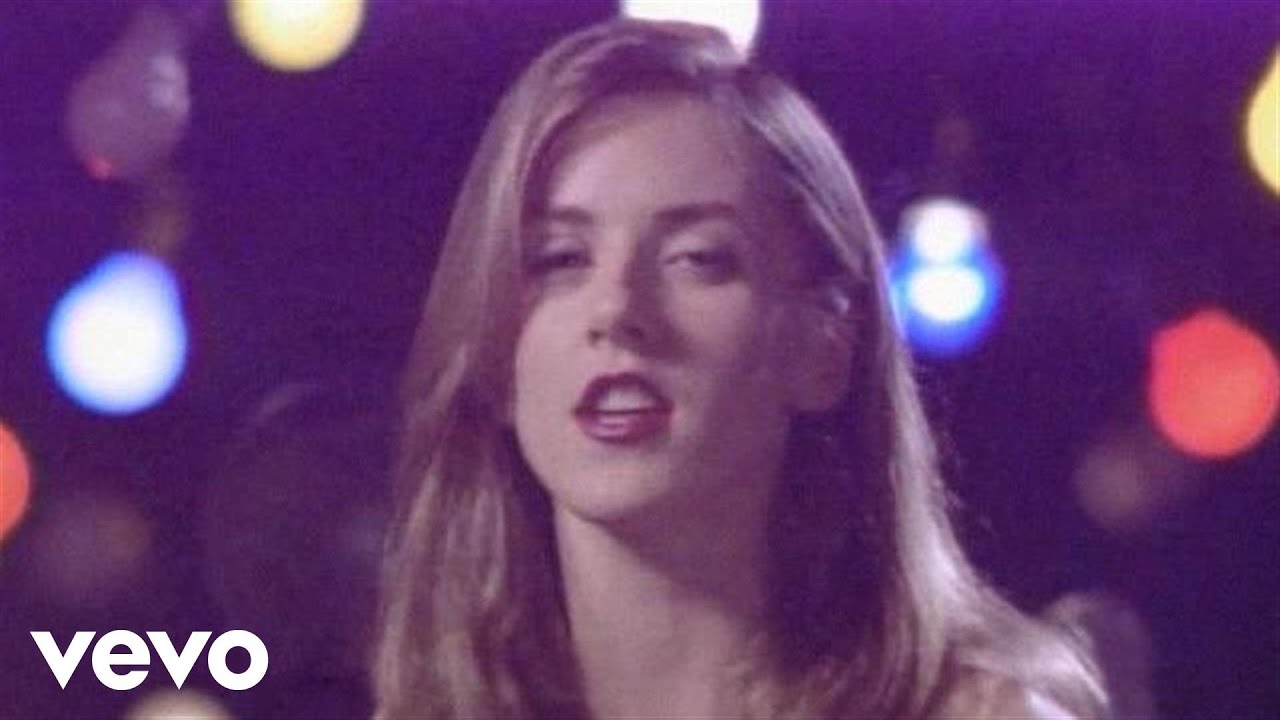