My oldest niece recently turned 25. After the HBD texts on her birthday, I waited a few weeks to check in on how she was feeling. Twenty five was a particularly difficult birthday for me.

I feel a little silly looking back at my 25th birthday now 21 years later, but I was really sad thinking I had nothing left to look forward to. I felt like I had done all the things – got good grades in high school, went to a good college, got two undergraduate degrees for fuck’s sake, started a career in the nonprofit sector raising money for at-risk youth then adults with mental illness, had a serious BF going on 3 years.

All I saw ahead was adulting, work, responsibility, routine and getting old.

It scared the shit out of me and made me depressed.

In the last 21 years, yes, there has been a lot of adulting. From time to time, however, I still get depressed about the boredom of routine, of responsibility, of work. But I also could never have imagined where I am today, which is partly why I think I have been obsessing over this song (of the same title as this post) by Maren Morris.

The first time I heard it, I was immediately connected to the lyrics. I just described my straight path – school, career, boyfriend. I was going somewhere – I went somewhere. By all accounts, from the outside, I was there. I had arrived at the destination I sought – I was successful, productive, self-sufficient. But the only things I saw left to do were marriage, house, kids. And actually maybe that’s why I didn’t do the marriage and house until more recently (kids are still a hard pass for me). Then what possibly could be left?

So I moved to Manhattan. Then to California. I quit my job. I went to culinary school with no plans to be a chef. I threw the map away.

Before I could enjoy the new blue skies from all that excitement and adventure, it became night. My BF, of then going on 16 years, cheated and it exposed broken pieces in our relationship that had there for years.

When I first heard the song, it naturally felt like my life story and finding my way home to Nerdie (who is now my husband of 2+ years). I took the straight path, it made me unhappy, I threw away the map, I found Nerdie and it didn’t matter that I had to take a long ass detour to find him.

I kept listening to the song – sometimes three or four times in a row. It felt emotional, familiar, validating, but the puzzle pieces didn’t fit quite right. Then on one listening my eyes opened and I saw that the song was not about finding my husband, but rather about finding myself. (God, that makes me well up every time I read that.)

I quickly hit the restart button on the song and heard the words completely anew. I burst into tears. This song is me talking to myself.

I was disappointed at the view when I was 25. I threw away the map. I created a detour, but then became lost. After years of pain and struggle, I dug myself out of the darkness and into the skies of not just blue, but of red, yellow, orange, purple, pink. I unlost myself. I brought my heart out of the darkness. I ‘stumbled’ into you – meaning the real me.

I am more proud of my accomplishments in the past seven years than of any seven years previous to that. I am mine now. The detours I created, and the ones created for me, forced me to decide whether to stay lost or find myself. Oh believe me, my pity party did not get shut down for well over a year, and it was the fucking scariest thing I’ve ever done to unloose myself. I was totally unprepared. Sometimes I didn’t have enough energy to worry about what was around the corner, sometimes I was excited to discover it as it came.

I am now home in that I found myself – the real me – the me I always thought was there even when I was lost in the dark. But I am not truly home. I have more wrong ways, more long ways, more detours, but through it all, I get to be mine. 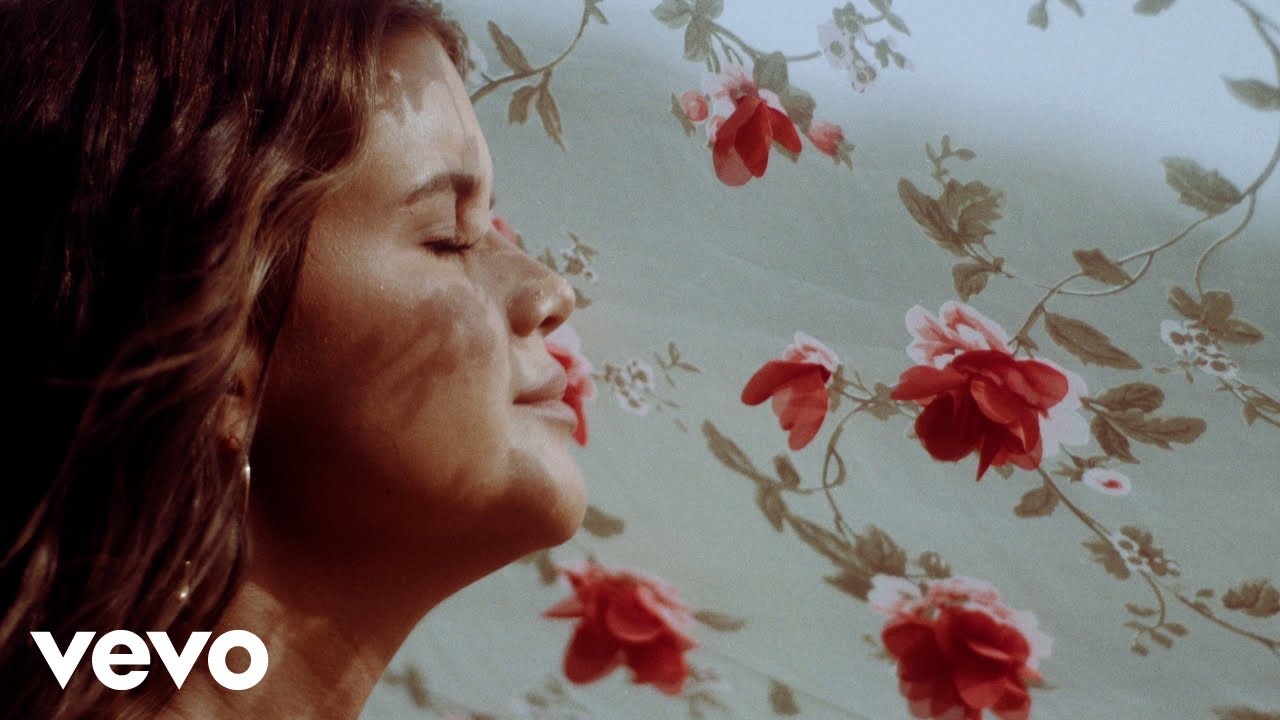 This entry was posted in Live. Bookmark the permalink.

One response to “Detour”