A bi-curious fellow who had recently opened his marriage with his wife of 25 years to be able to explore his sexuality. Late 50s, balding white wiry hair, muscular bicyclist legs, slim frame. He spent the bulk of his career working in county and nonprofit homelessness organizations. Routinely rode his bike on weekends 30-60 miles or more. His legs reminded me of Champion’s – the main character in the anime film Triplets of Belleville – so big they were slightly out of proportion with the rest of his body, but oh so fun to grab on to during sex and strong enough to carry me to the bedroom. He was a Champion at work and on the bicycle – respectful of my primary relationship and a genuinely lovely person to have a glass of wine with and talk about life before trying out a new thing or two in the bedroom from his thoughtful sex to-try list.

One evening Champion came over after work. We had been seeing each other for a few months so it was familiar and comfortable. I genuinely enjoyed spending time outside of the bedroom with him so quite looked forward to his arrival. I popped a decent bottle of Cabernet, set out some local cheeses and crackers to nibble on.

When he arrived, he was chatting away at me about his day and followed me into the kitchen as I went to grab the wine glasses. As I turned away from him, he reached out and grabbed a belt loop on my skinny jeans and pulled me hard right back into him. Surprised, I instinctively laughed as he put his arms around me landing a soft, full-lipped kiss on top of my grinning mouth. Adorable. I was happy he was happy to see me.

Dating conversation led to sex conversation. His sex to-try list was always top of mind for him. He was excited and comforted I was game to be his exploratory partner – sane and safely.

At the top of his sex to-do was bi-curiosity. I thought this may be on the list because in a previous session he asked me to stroke below his balls and use my finger in between his ass cheeks. I sensed he wanted to go further, but waited for him to feel comfortable enough to discuss it with me. Tonight was the night.

We both got quite turned on by our adventurous conversation that during a pause in my MFM story, Champion slid over close to me on the couch, grabbed the back of my head and with intent locked his lips to mine. Hands started moving quickly over each other’s bodies. His hard cock pulsing in my hand through his jeans. His hand running back and forth over my pussy temporarily locked in my jeans.

We jumped back on the couch, and picked our make-out frenzy back up where it left off.

I started rubbing my clit with my right index and middle fingers – just softly so I would be sure to be wet enough to accept him at the first attempt.

He nudged me on the shoulder to turn my body and sit with back to the couch. Pulled my legs down so I was slouching, facing the TV and spread my legs open. He knelt between them, put his arms under my thighs so he could pull my pussy right to his face and began kissing and licking my lips.

I was able to watch the woman on the screen get fucked from behind bent over the arm of a couch. His hands grasped firmly on her hips, he thrust quickly but with long strokes so I could see nearly all of his cock disappear and reappear – sliding smoothly back and forth. Penetration is such a delight to see.

I could feel my vagina pulsing under his lips and tongue.

He moved back and put my right hand on my pussy to take control. I immediately picked up exactly where he left off so not to lose momentum – pulling my lips apart with my left fingers and rubbing my clit with the right.

Champion jumped up on to the couch and straddled me – a leg on each side of my thighs, hard cock in my face.

With my hands otherwise engaged, he squatted slightly to position his cock to slide into my mouth. His thighs could have held that position indefinitely. He cradled each side of my head, and with my head stationary, began fucking my face.

I could no longer seeing the TV, but the sounds of the man’s upper thighs slamming against her ass, her coordinated moans and his grunts kept my attention. I closed my eyes and created the related visuals.

I was so stimulated by all the sounds and sensations – keeping my eyes closed, not only because I had a face full of cock, but to intensify them. I felt soft skin, wet clit, his cock sliding through my pursed mouth to the back of my throat and out again.

I quickened my own pace at the result of his pleasure.

I could feel the orgasm gaining energy until I could not stop the wave from breaking. I screamed out “Fuck!” as it washed over me – pulled my body in and tensed up everywhere to hold the climax. Once the wave receded, I opened my eyes to Champion sitting next to me staring intently with a big smile and satiated look.

I smiled and laughed – oh, yes, he was still there.

“I guess we both like the idea of an MFM! Time to get to work on finding a male contestant.” 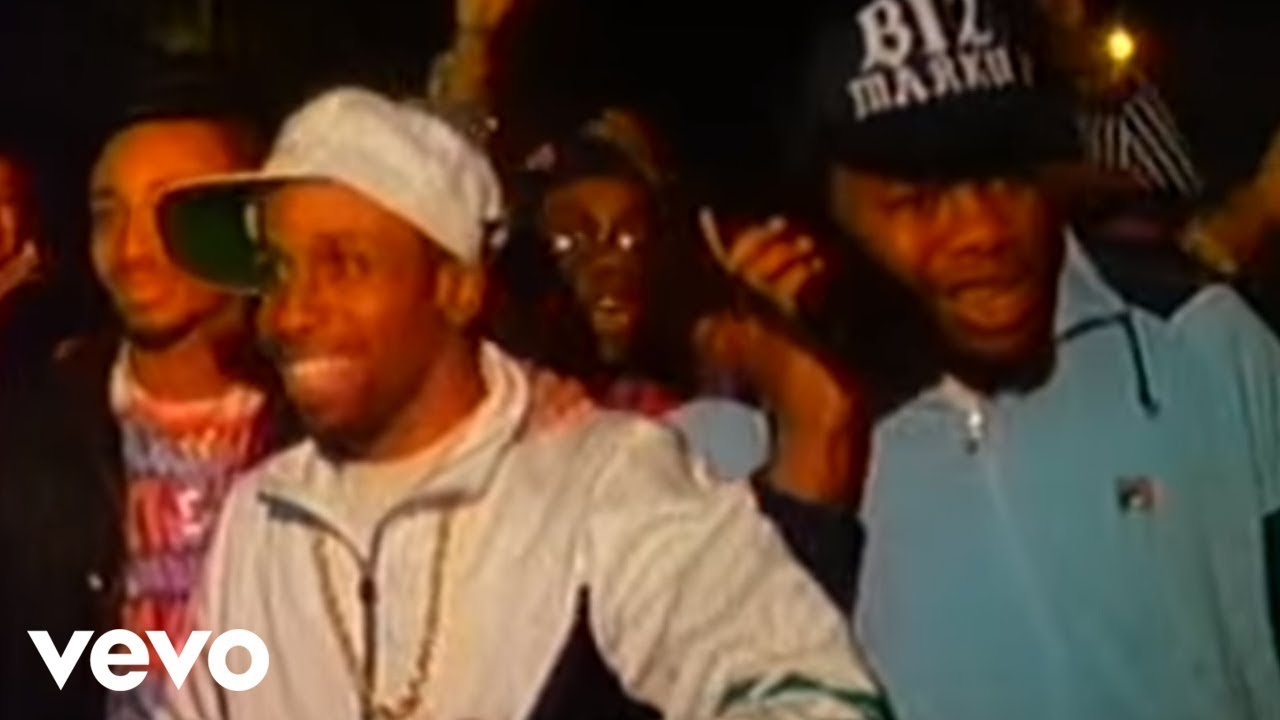